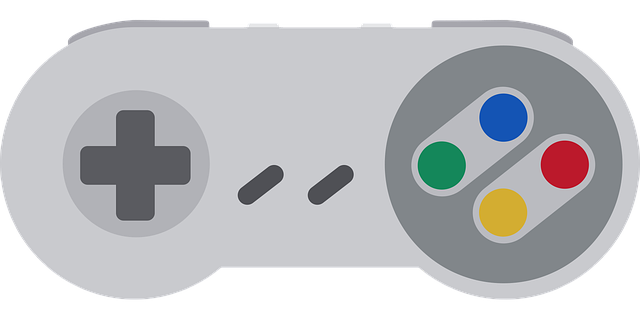 CLARKS SUMMIT — Fifteen-year-old Laynie Buli was determined to honor her great-grandfather, Melvin White, after he lost his battle with leukemia in 2009 — in a way that would help others who were still suffering from the disease.

Buli’s entire family is rooted in helping others, and shortly following White’s death, they became an active part of Leukemia and Lymphoma Society, geared at raising money to support family and for research — running as a team in the organization’s “Light the Night” event.

When earlier this year Megan Gillette suggested Buli compete for the Leukemia and Lymphoma Society Student of the Year competition, Buli took her time to think about it and Gillette thought she might not participate.

But when Buli, Sophomore at Valley View High School, made up her mind to move forward, she did it with her whole heart, starting in September with a bike fundraiser to benefit the Leukemia and Lymphoma Society, which raised about $1,000.

After that event, Buli made the final decision to compete for Student of the Year.

Buli wants to go to school for genetics, fueling her interest in successful cancer research. The competition is a philanthropic leadership development program during which students foster professional skills such as entrepreneurship, marketing, and project management in order to raise funds for The Leukemia & Lymphoma Society (LLS), a nonprofit organization geared at research and family support.

The competition allows students to apply as individuals, be nominated or apply in teams of two to three students.

Participants must raise money for the foundation during a six- to eight-week fundraising campaign. The student who raises the most money wins a scholarship and is named Student of the Year.

The campaign will run from Jan. 7 through Feb. 26.

During those seven weeks, 11 events are planned, beginning with a Meet & Greet at the Keystone Stage room on Jan. 8.

Other fundraisers scheduled to be held during that time are “Dine and Donate” nights at local restaurants, a chili cookoff and cupcake wars.

Last year’s winner raised about $50,000, according to Gillette.

Buli’s goal is to raise $70,000. So far, about 49 students are signed up to compete in the challenges, with some running as a team.

Buli is hoping people will be motivated to give by the desire to put cancer in the rear view mirror.

“As you know, everyone wins when cancer loses,” she said in her official post. “Thanks to your support, my efforts will help fund therapies and treatments that are saving lives. Over the years, support from people like you has been responsible for the blood cancer advancements that have doubled, tripled, and in some cases quadrupled the survival rate for some blood cancers.”

To learn more about the campaign and the events as well as …….